Sorry, I wasn’t able to post yesterday, but I am here now! Anyway I saw this tag on Kristin Kraves Books’ blog and decided to give it a try.

Crying Kim Kardashian – A Book That Made You Cry 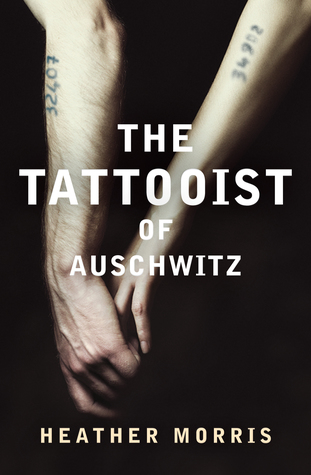 The Tattooist of Auschwitz – Heather Morris | The fact that this is based on a true story made this book more real to me. As I got deeper into the book, the more emotional I got and although the ending worked out, I still cried.

Salt Bae – A Book That Needed A Little More Something

Fangirl – Rainbow Rowell | Although I did like this I did feel that there was something missing. Cath is supposed to be a fangirl, yet we don’t see her going to a lot of fandom events. I get not every fangirl is the same but it would have helped it a little more if it was included more.

Guy Thinking – A Book That Made You Think

A Clockwork Orange – Anthony Burgess | The first time I heard about A Clockwork Orange was from my friend in high school who told me I should watch the film because it’s ‘trippy.’ Well I did and I was confused yet intrigued and until I found the book I still had no idea what the film was trying to convey. When I read the book I was still confused but mostly because of the made up vocabulary Burgess threw in there. In the end, I did my research ad discovered the hidden meanings to the book and film.

Confused Guy – A Book Whose Hype You Don’t Understand

The Fault in Our Stars – John Green | I remember everyone at my school at the time was obsessed with TFIOS (the film of course because no one bothered to see if it was a book) and I don’t know why but when something gets really hyped up like that I sort of hate it and until way later I decide to give it a try. Well I did and I still don’t see the hype. Yeah, the situation sucks but what can you do about it? C’est la vie.

Meryl Streep – A Book That You’re Always Hyping Up

Ready Player One – Ernest Cline | It’s pretty clear by now that I LOVE this book okay? At first I didn’t think I would like it since it is about a virtual game until my cousin started raving about it to me saying I’d love it because it referenced the 80s a lot (aka the decade where most of my music education comes from). 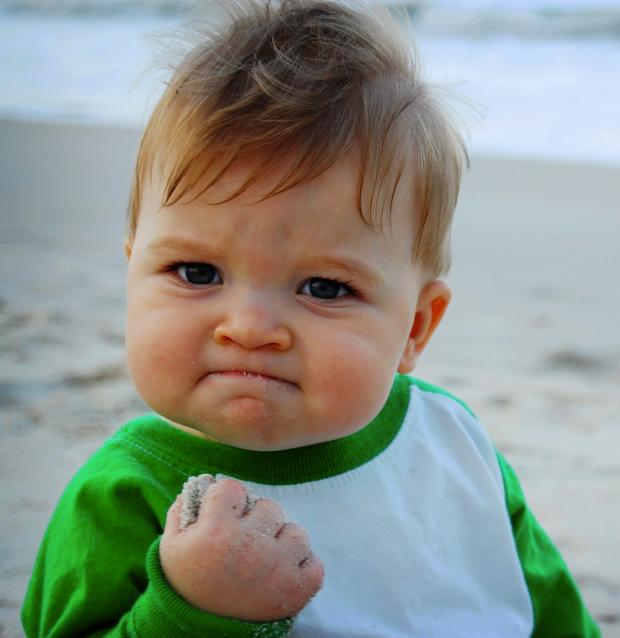 Successful Baby – A Book That You Felt Accomplished After Reading

The Night Circus – Erin Morgenstern | This was a very slow read for me but I did enjoy it and was so happy when I finally finished it.

Pennywise – A book with a promising concept/a book that you had high expectations for, but ultimately let you down 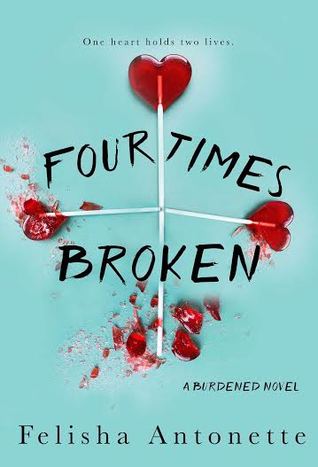 Four Times Broken – Pieri Ann | The description was really interesting, but it was delivered in a way where I found myself so annoyed with the main character. I ended up not finishing the book and moved on.

Headphones guy – An audiobook that you enjoyed.

From A Distant Star – Karen McQuestion | This was probably the first audiobook I listened and possibly the only one I have. I did really enjoy it, but I don’t know why I haven’t tried more audiobooks.

Distracted guy – Two books; one you’ve been neglecting on your TBR for a long time and a new one that’s distracting you/peaking your interest.

Serafina and the Black Cloak – Robert Beatty & The Lunar Chronicles – Marissa Meyer | I have the first two books in the Serafina series and I still haven’t read them and whatever book distracts me depends on my mood. As of now I really want to finish the Lunar Chronicles but that’s going slow for me.

Cash me outside girl – A book that tried to be something that it’s not (pretentious, didn’t live up to what it was marketed as, etc.)

Arena One – Morgan Rice | Yes, this book again. It tried, it really tried to be a Hunger Games type of book (girl who hunts to keep her family (sister and dog in this case) alive and ends up in a situation where she has to fight for her life), but it just wasn’t cutting it. 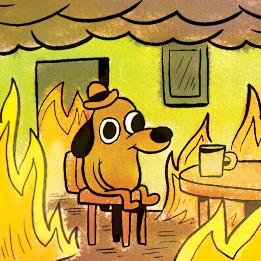 Dog in fire – How many unread books do you own?

Hope you like this tag. Feel free to do the tag yourself.