Greetings and Salutations, your ghost with the most here with an update.

As the year comes to an end and the pressure of my Goodreads challenge increases, I realize I need to step it up on my reading. According to Goodreads, I need to read seven more books to fulfill my goal of 80 books.  As of now I am behind by one book and well finals are next week which have been consuming my life as of late. I will try my hardest to reach my goal.

I am slowly realizing that I will need to get moving on the December book challenge as mentioned in a previous post. So far I have started to read Percy Jackson (does 2 pages count?) until I realized I forgot to do an assignment. However, I did finish a book within the first two days and although it is not the book I originally planned to read, it does satisfy one of the tasks.

And without a further ado, here’s what I’m currently reading: 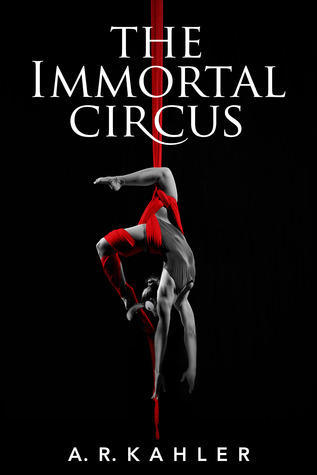 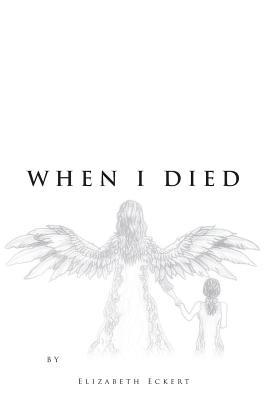 When I Died by Elizabeth Eckert

“When Adrianna dies, it’s not what she expected.

The police section off the area even though there is no crime. She was not mugged, struck down, shot, or stabbed. She simply dies, leaving bystanders with expressions of sadness, surprise, and curiosity.

Death brings with it something else: She doesn’t know if she’s a spirit, a ghost, or the beginnings of a zombie. But she can still see, think, and remember.

Meanwhile, there’s Jonathan. While it’s unclear if he’s an angel or something else, he seems to know that Adrianna is meant to serve a great purpose and that there’s a reason she’s continued on.

Jonathan must also try to unravel the mystery of Dierdre, a child who for some reason has not moved forward in the afterlife. He thinks there must be a reason for that, but he struggled to figure out why she’s trapped in between worlds.”

To be honest, my interest isn’t this book mostly came from the fact that the main character’s name is the same as mine (Addy is a nickname and I spell it with one ‘n’). It also satisfies the “Elves” task. 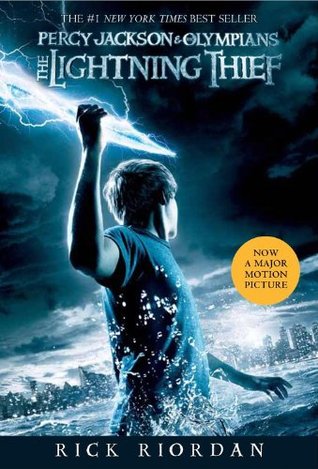 Well, there you have it folks. Hopefully I will have a much more interesting update with more titles or tasks finished. I’d like to wish everyone who has finals good luck. We can do this 💪.