Greetings and Salutations, your ghost with the most here.

Honestly I don’t know why I never thought to keep you updated on my current reads.

This month I’ve been slacking a bit due to school and an increase of assignments as the semester begins to end and not to mention registering for classes for the spring semester (which is what I’ll be doing on Monday before class). Hopefully during the thanksgiving holiday I’ll be able to make more posts and have them queued so I can focus more on finals and final essays. For sure I have two reviews coming up before the end of the month along with their respective playlists. I will make the playlists a separate post because I will include spoilers (as you can see with the first Bookish Playlist). As for current reads posts, I’m thinking of making these a bi-weekly thing that way I won’t be repeating the same books.

So far I am currently reading two e-ARCs that are scheduled to release soon:

NeverSea (Echos of the Lost #1) by  Jenetta Penner and David R. Bernstein: 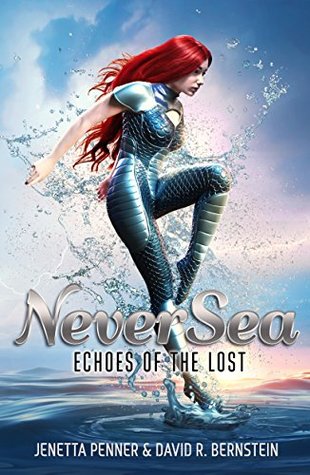 In this sci-fi fairytale retelling, we get to see the Little Mermaid and Peter Pan together as they fight against the Syndicate -an association that genetically redesigns humans to create a new species that can live underwater after the Earth is nearly consumed by the rising sea levels.

I am loving it so far especially since I LOVE fairytale retellings. If you liked The Lunar Chronicles, you would like this series too.

You can pre-order here. 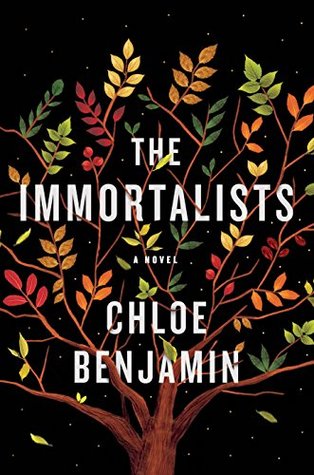 I will admit I struggled with the first few pages for I was not able to get into it, but after forcing myself to sit down and not get distracted, I was hooked with the first story that we hear. As of now, I can’t compare it to another book I’ve read as I did with NeverSea, but if you’re curious as to see what the future holds for the Gold siblings, you can pre-order a copy here.

The Immortalists is scheduled to be released January 9th, 2018

That’s pretty much it so far. I did start A Court of Mist of Fury, but I had to put that down at least for now while I get these ARCs reviewed and focus on school a little bit. Depending on my progress, I may start Every Last Word by Tamara Ireland Stone. If you want more updates on my progress with these two or just want to be bookish friends, you can add me on Goodreads.

Thanks for tuning in, until next time!